Horses To Watch Out For At Cheltenham 2019. Read more….

Horses To Watch Out For At Cheltenham 2019. Read more…. 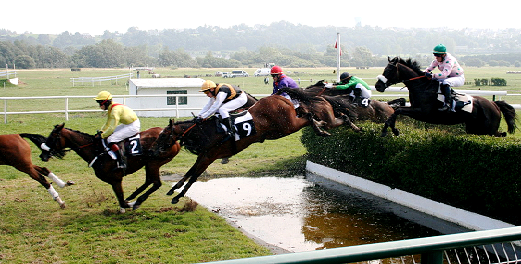 British and Irish jumps racing will get its time in the sun in a few weeks, when the 2019 Cheltenham Festival (12th-15th March) gets underway at Prestbury Park. The four-day national hunt racing event is one of the key fixtures in the British racing calendar, and in recent years it has arguably outstripped Royal Ascot and the Aintree Festival in terms of popularity with punters.

There will, of course, be plenty of thrilling narratives to keep an eye on across the four days. We have picked five horses for you to keep an eye on: Some with a point to prove, others on the cusp of greatness. To get the full picture, you can click here for Cheltenham betting info. In the meantime, here are five to watch out for:

Altior is on a mission to become not only one of the modern greats, but to be considered one of the greatest chasers in history. Already, he has taken the Supreme Novices’ Hurdle, Arkle Chase and Champion Chase at past Festivals. He will once again go for the latter, given odds of just 4/11 by Bet365 to be a four-time Cheltenham winner. Footpad (7/1) seems the most likely challenger, but Altior looks in a different league all together.

Presenting Percy has generated the most buzz leads the Gold Cup markets, with odds around 3/1 (William Hill). However, Might Bite led the ante-post markets throughout the summer and autumn. He is a class act – everyone knows that – but had a terrible couple of performances over the winter. He has been given a (routine) breathing operation, with trainer Nicky Henderson suggesting the will be ready in time for the Gold Cup. 20/1 is offered by Betfair for Might Bite to bounce back. He has the class, but can he be ready in time?

At times, we know horses are capable of stepping up to the next level, yet bad luck, injuries or a lack of temperament can hold them back. Kalashnikov seems to be on the verge of breaking out at the top level, but the 6-year-old can sometimes fall flat when it matters. His record is still excellent, but he faces a field in the Arkle Chase that suggests it could be the race of the Festival, and Kalashnikov will need to be at his very best.The bookies vary in their favourites, but you can find Kalashnikov at 7/1 with Ladbrokes, with the likes of Lalor, Le Richebourg and Dynamite Dollars at similar odds.

Is there one last bit of magic left in the old legs? It’s been an up and down couple of years for Faugheen, with more pain than joy for punters. He has been trying to reinvent himself as a long-distance hurdler, with the Stayers’ Hurdle looking his most likely option. 12/1 is on offer from William Hill, but it’s hard to say if that offers value or not, such as been his patchy form. One thing is for sure: if he wins, you will hear the biggest roar of the Festival. 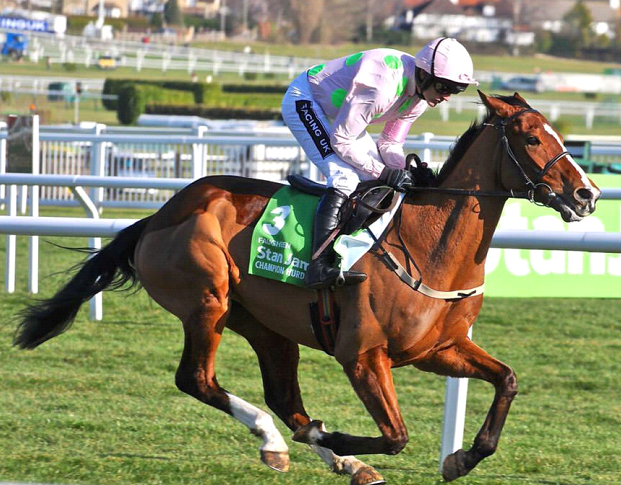 The horse that took Faugheen’s crown as the best hurdler in the business, Buveur D’Air is going for this third successive Champion Hurdle – an incredible feat. His imperious form came to an end in December when finishing just behind Verdana Blue in the Christmas Hurdle. His odds for the Champion Hurdle are now as big as 7/4 with Betfair, but others will see that he can be beaten. Can a new contender take the crown?

Ooty races scheduled to be held on 7th, 8th 13th & 14th May 2021 have been cancelled in view of the latest restrictions imposed by the Tamil Nadu Government. The 1000 & 2000 Guineas postponed to a future date.

Jockey Irshad Alam sustained a fatal fall this morning in Ooty during trackwork. He was rushed to the hospital, but sadly, he succumbed to his injuries. He was 25 years old. Indiarace offers its sincere condolences to the bereaved family.

Delhi races scheduled to be held on 19th April 2021 has been cancelled.